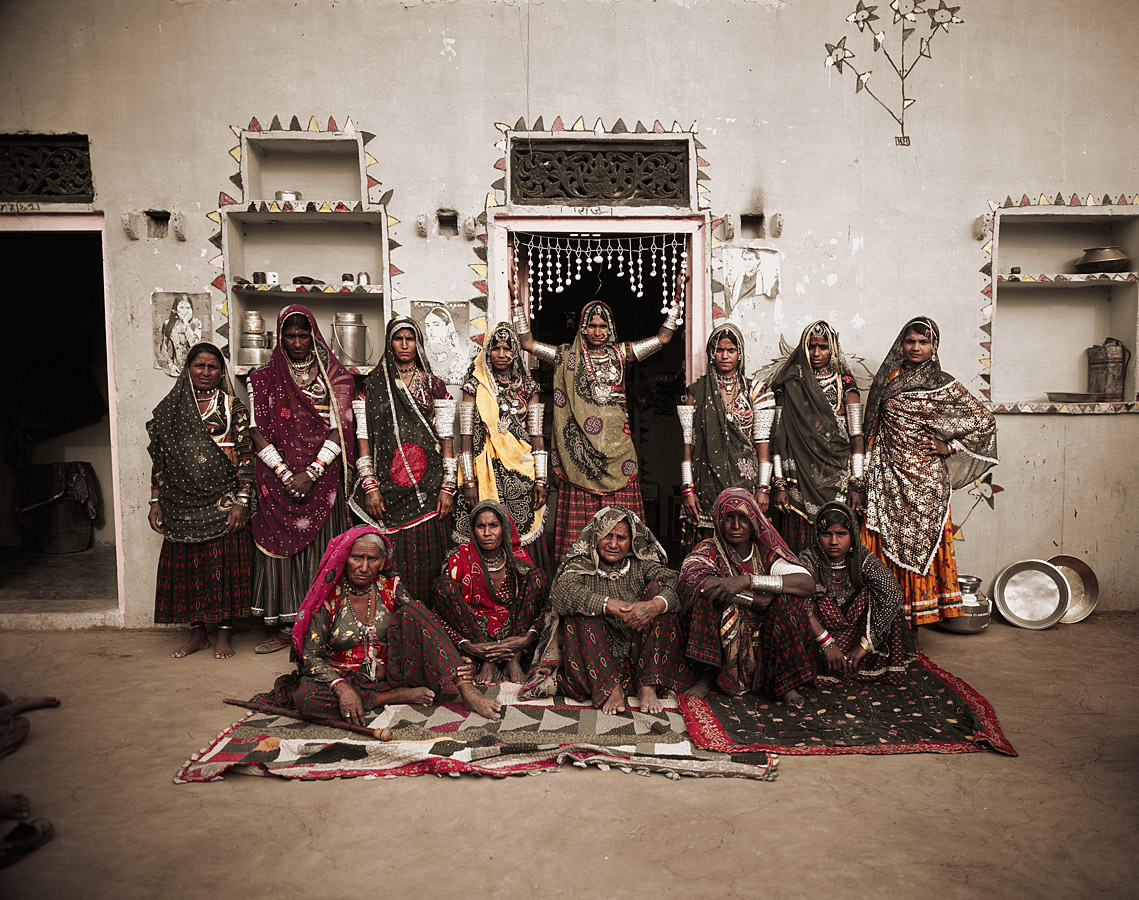 This is quite a large example of an early to mid 20th century high grade silver amulet pendant worn by the tribal people of Rajasthan northern India. The amulet pendant is in the shape of a yoni or leaf of the sacred fig tree - the bottom pointing ovule, and die-stamped with a sturdy bale.

It has a rolled silver border and a silver bar extension down the back for extra support. From the listing photos you will see that the figure is quite raised from the surface of the silver sheet.

The subject of the amulet is Goddess Kali, the symbolic destroyer of evil, is worshipped by her followers to remove negative tendencies which hinder spiritual progress and material prosperity.

This image of Goddess Kali has four arms. She holds in her hands attributes associated with Shiva: a Damaru (drum), a dagger, a trident and a skull-mace (khatvanga). She has a belt of skulls around her waist and the dog, her vehicle, at her feet. The Chandra the moon symbol is at the top of her right side.

Goddess Kali wears a Crown and her hair is long, dishevelled and flowing freely. Goddess Kali has a Tikka in the centre of her forehead, home to the Ajna Chakra or the third eye, the seat of concealed wisdom.